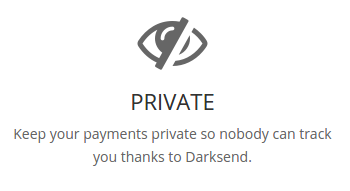 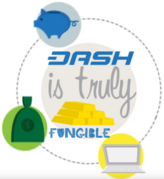 2 thoughts on “Warning: DASH privacy is worse than Bitcoin”